Cebu is an island province of the Philippines located in the Central Visayas (Region VII) region. It has nine cities: Bogo, Carcar, Danao, Lapu-Lapu, Mandaue, Naga, Talisay, and Toledo, with the biggest being Cebu City. Its capital is Cebu City, the Queen City of the South. The population of Cebu Province in 2015 census was 2,938,982 people, the majority of its population are Roman Catholic.

Cebu has 167 smaller islands, which include Mactan, Bantayan, Malapascua, Olango and the Camotes Islands.

The climate of Cebu is tropical. There are 2 seasons − the dry and wet season. It is dry and sunny most of the year with some occasional rains during the months of June to December.

HERE ARE ONE OF THE BEST TOURIST SPOTS YOU CAN VISIT: 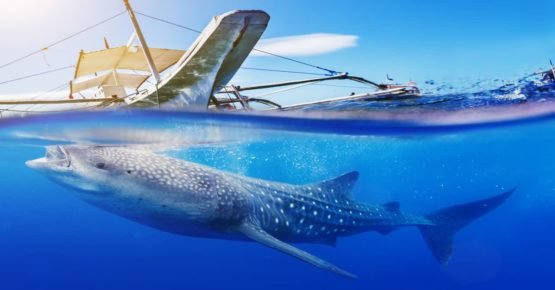 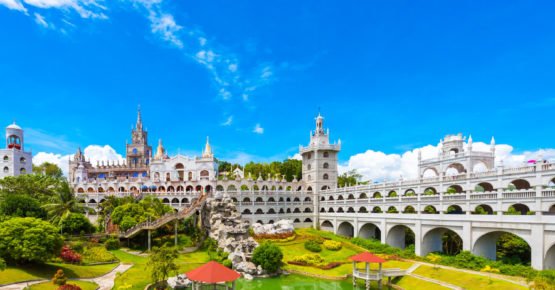 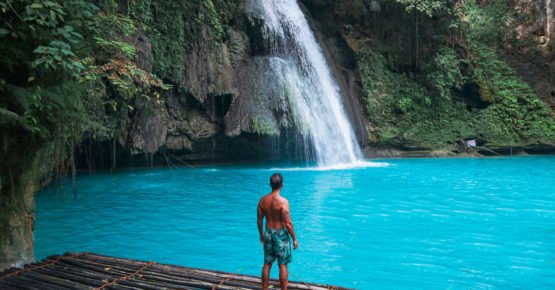 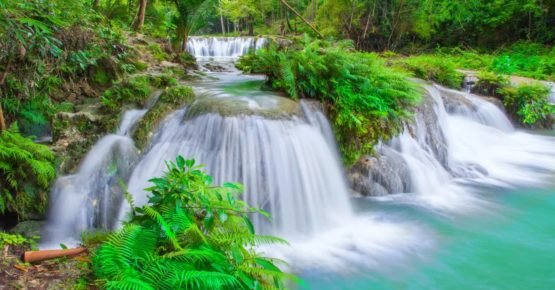