Cebu City also known as the Queen City of the South. The second city of the Philippines. According to the 2015 census, it has a population of 922,611 people, the most populous in the Visayas, it consist of 80 barangays. About 80% of the populations are Christians.

Mactan–Cebu International Airport serves direct international flights and domestic destinations. The city has also domestic and international port which are handled by the Cebu Port Authority. Throughout the city and the metropolitan itself is provided by jeepneys, buses and taxis.

Telecommunication facilities, broadband and wireless internet connections are available and are provided by some of the country’s largest telecommunication companies such as Globe and Smart.

With the strong economic indicators and high investors’ confidence level, more condominium projects and hypermarkets are being developed in the locality.

HERE ARE ONE OF THE BEST TOURIST SPOTS YOU CAN VISIT: 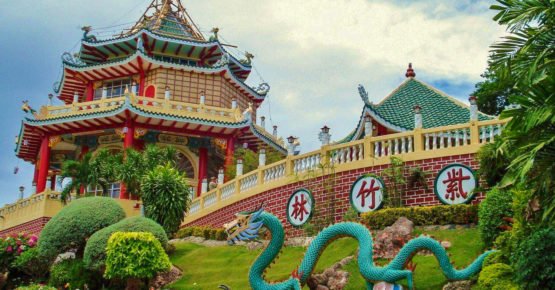 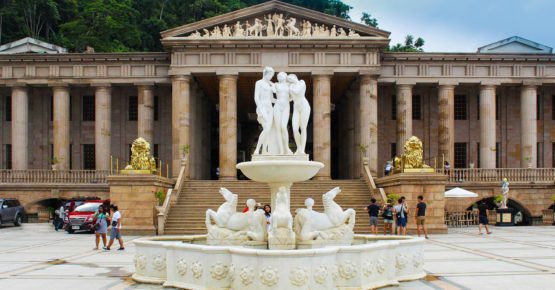 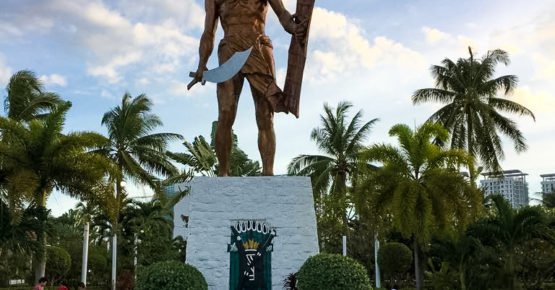 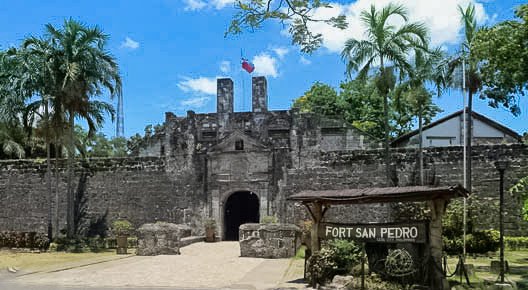 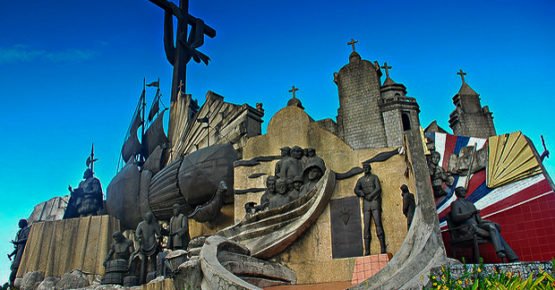 The Heritage of Cebu Monument 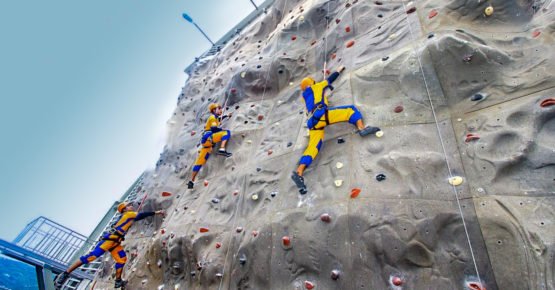 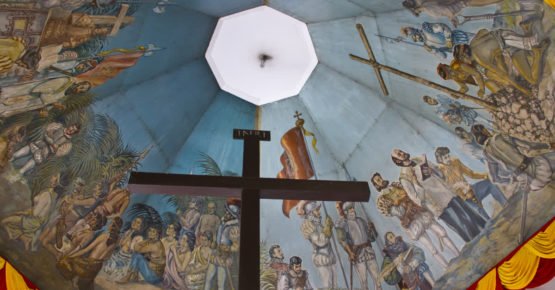 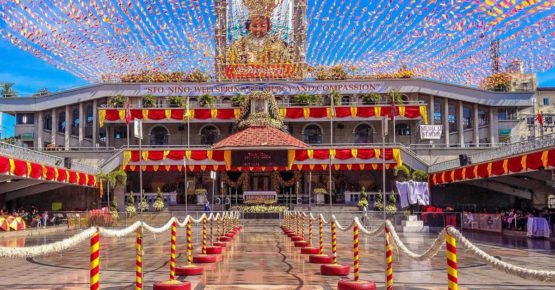 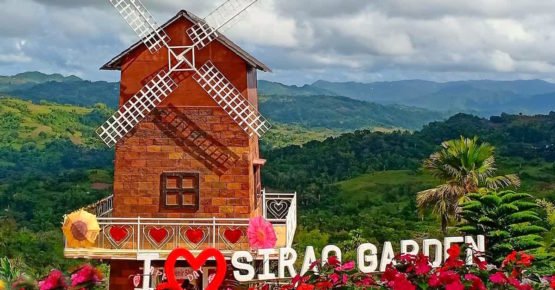 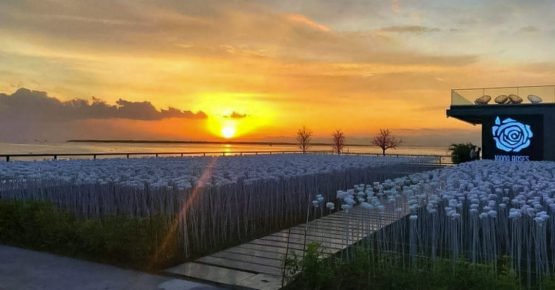